We Should not Resign Our Own Flag!

Days, months, years and even centuries... They all are mirrors. These mirrors have two faces; The inner side where the truth is hidden, and the other face that shows what is reflected from the truth.  The face in which the truth is hidden lives the Golden Age. It shows the standards of humanity that our Lord likes and deems appropriate for us and that he keeps us alive through the Companions of the Prophet.

How the Attacks on ASSAM and SADAT Started Since the first day of its establishment, SADAT has been observed and followed carefully by some communities in the USA. When tensions arose between the government and FETO, which was known as a congregation at that time but was understood to be a terrorist organization after it was deciphered, when General Adnan stood firm on the side of the right and began to put the congregation in its place, these communities in the USA targeted General Adnan in order to protect themselves.

Ethem Dipsheu the Hero of Turkish War of Independence 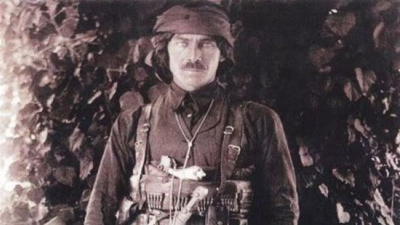 There are countless heroes of the Turkish War of Independence. But we are unaware of most of them as the whole nation. The most important reason for this is the falsification of recent history. The facts are turned upside down, heroes are declared traitors, fake heroes, namely the Sabbateans, are declared heroes. Here is one of our real heroes, Ethem Dipsheu. Ethem Dipsheu, whose two brothers were martyred in the Ottoman army and the other two brothers were members of the Special Organization, is the youngest son of a family that settled in Bandırma after the Circassian genocide.

Palestine Must Also Have An Army 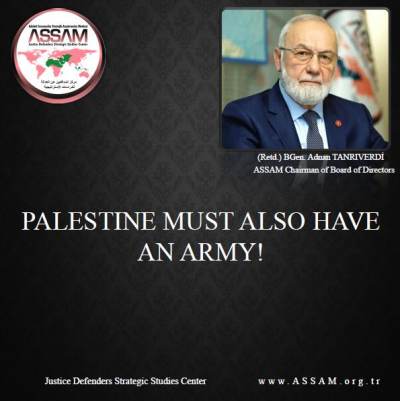 It is useful to republish the solution proposal of ASSAM Chairman (Retd.) Gen. Adnan Tanrıverdi, who wrote in his article on January 24, 2009 that the way to prevent Israel's attacks, which have been going on for years and are now turning into genocide, is that “Palestine Must Also Have an Army”, because this issue is still up to date. 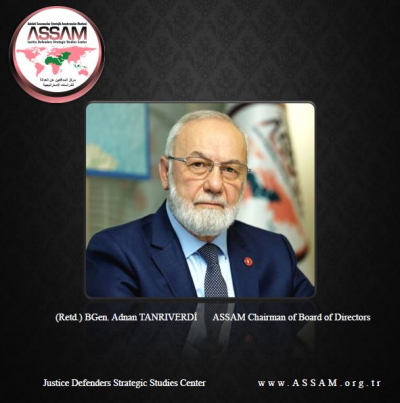 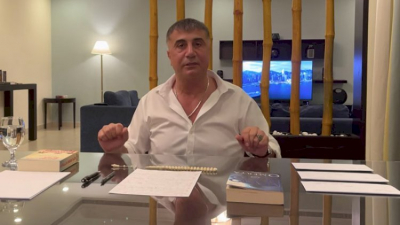 For the last month, the Turkish public has been talking about the statements of Sedat Peker, whose name is associated with the mafia and the leader of an organization. On this occasion, when I was invited to a TV program to talk about this issue, I watched the first five videos very quickly. And then the sixth and seventh videos…

The caliphate can be divided into four periods.

2-The period of the Arab kingdom, which lasted 600 years (661-1258) and in which the caliphate became a reign passed from father to son.

3-The interregnum period which lasted approximately 300 years (1258-1517), in which the caliphs did not have political authority.

4-The period of the Ottoman Caliphate, which has been going on since 1517. 1

A Classic by Yılmaz Özdil

Islamophobia in the shade of Secularism and Democracy

After graduating from the Turkish Military Academy in 1990, a force commander defending modern science in the modern world had published a text called "Who is Atatürk?". At every barracks he went to for inspection purposes, he would ask "Who is Atatürk?” all the personnel, from the rank of private to the battalion commander.

Are These 104 Retired Admirals Retarded?

Here we are, another midnight declaration.

Those who try to be a shackle instead of support in the blessed marches of the beautiful people of our great country and those who want to put shackles on their feet are not over...

The idiots, traitors, boneheads of our great country are not over...

Consolidation of Our Sovereignty Rights in Canal Istanbul and the Straits

Straits are the Legacy from our Ancestors

Our ancestors tried to control the strait passages by building various fortresses in the Istanbul and Dardanelles Straits. While Bayezid I was building the Anatolian Castle and Mehmed the Conqueror was building the Rumelian Castle, they were trying to protect these lands.