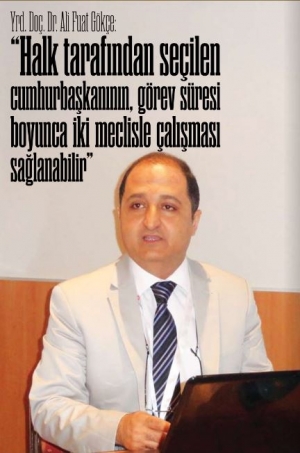 While the date for local elections is approaching which will be held on 30th March 2014, an investigation was started by the Public Prosecutor on 17th December 2013.  Although this investigation was seen as an initiative to wear down the government by the members of the cabinet, the opposition parties, some media groups and non-governmental organizations classified it as corruption and bribery. In this investigation, many people consist of statesman, bureaucrats, bank managers, public officials and sons of ministers were taken in custody on charges ranging from taking bribes, rigging bids on government contracts to attempting to smuggle.

There have been significant social, political and economic impacts of this corruption probes to Turkey. On the one hand, opposition parties and some media and press groups have asserted the failure of the government. However, the government has claimed that these operations were launched to overthrow themselves. After 17th December, several consequences were seen: social polarization was increased, some resignations were occurred in the ruling Justice and Development Party, BIST fell down, a sharp rise in the prices of Dollar, Euro and gold emerged, and Turkey Republic Central Bank Monetary Policy Committee increased the interest rates more than expected.

In this study, it has been examined that what kind of changes on social, economic and political basis have been brought to our country by 17th December operation.

Tagged under
Be the first to comment!
Read more...