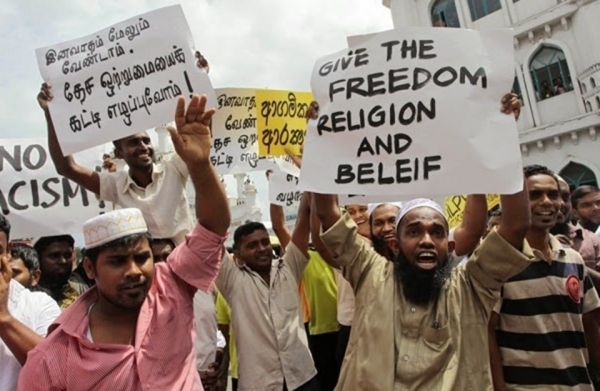 A proposed amendment to the Constitution of Sri Lanka has raised concerns about the independence of the country's institutions and its impact on ethnic minorities. They fear that the rights of Tamils and Muslims could be undermined by a nationalist Sinhala Buddhist parliamentary majority. The amendment, which would dissolve the legislature, appoint senior judges, have full immunity from prosecution of any kind and have the power to make critical decisions for uncontrolled minorities, would put Parliament under the control of President Gotabaya Rajapaksa. The constitution now prevents presidential decisions from being questioned in court, gives the prime minister the power to appoint Cabinet ministers, gives independent commissions the power to appoint officials to important institutions, and prevents dual citizens from holding political office.

Rajapaksa was elected last November, promising to be the protector of the Buddhist-Sinhala majority against Tamils and Muslims. His government will likely get the two-thirds support needed to agree to the proposed amendment. However, numerous petitions were submitted to the Constitutional Court to decide whether the amendment should also be subject to a popular referendum. Many Tamils and Muslims say they are concerned by the government's proposed actions. The majority of Sinhalese also find minority religious laws troubling because they prevent groups from protecting their identity. Observers have warned that the rise in nationalism could even lead to conflicts with countries such as the United States and India that have long advocated the separation of Tamil-majority states.