African Mercenaries Set Up Israeli Base In Yemen 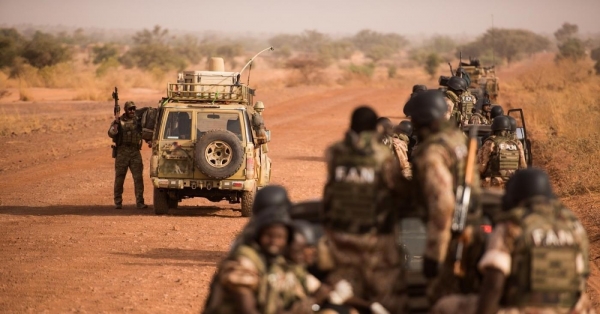 Sudanese and Senegalese mercenaries have arrived on Socotra Island in Yemen. Around 600 mercenaries from two African countries arrived on the island as forces belonging to the Southern Transitional Council (GGK), supported by the United Arab Emirates (UAE), demanded their return to Aden on the mainland and others moved to Khazremevt province. It is known that the UAE is building a military and intelligence base on the strategic island, and will use this base together with Israel.

Information is widespread that Israel, which has normalized relations with the UAE and has also moved closer to the junta regime in Sudan, is working with the UAE to set up a spy base on the island of Yemen. 21 local and 3 international lawyers have joined a human rights group to file a lawsuit against the internationally recognized Yemeni government. The lawyers accuse the UAE of failing to fulfil its duty to protect the sovereignty of the Socotra Archipelago while consolidating its dominance over the island.