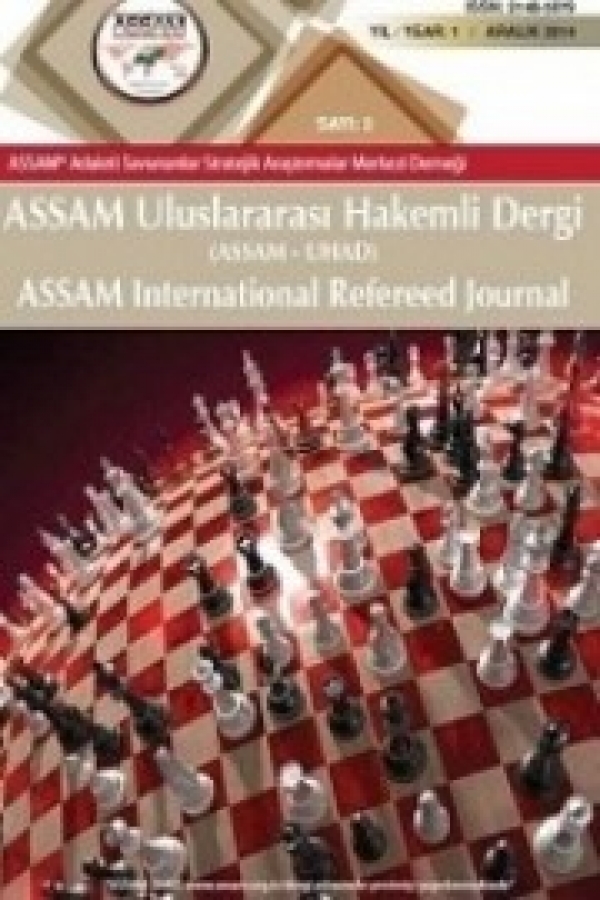 Why Science Does not Believe in God!?

Science, the product and result of the Philosophy of Science, does not believe in God.

Nowadays, when the world is fixated to the fight against the coronavirus, I wanted to turn our attention to a slightly different area. There are more than 70 conflict zones in the world. Half of them are in Islamic World. But none of them are as caustic and destructive as the Syrian wars. Since it is just near and south of our borders, we inevitably turned our full attention to this direction.

Prayers Does not Help Us Anymore

From time to time, Islamic lands were crushed under enemy. Despite the enemy occupation, an honorable stance and struggle were shown. However, in the last century, the situation has become quite different.

When Covid-19 is occupying the agenda mostly all around the world and the whole world is fighting against the Covid-19, maybe you are saying “Is our topic Bernard Lewis?” Maybe you are right. But it is a fact that life goes on and we should never let Covid-19 affect our future in negative way. 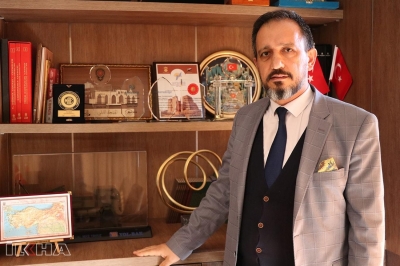 Retired Colonel Ersan Ergür, Vice President of ASSAM, noted that Turkey showed that Turkey is a play maker with the Idlib agreement, noting that domestic defense systems had a big impact on this.

Are you Mankurt? What are You Doing in Syria?

Badr will never Come Back, Lions of Badr too! 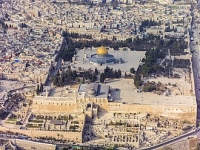 Since coming to power in 2003, President Erdoğan has endeavored to produce policies that will enable us to live peacefully in society domestically.

He avoided as much as possible from a polarizing understanding of society, as previous governments did.

He did not refrain from giving positive energy to his environment in this direction.

He was not resentful of what was done to him for a poem he read.

He did not target those who said he could not even be a neighborhood representative.

The Sound of the Turkish Slap Should Be Heard from Tehran

In Syria, first 8 and now 5 of our soldiers were martyred. Of course, the punishment for this will be given by our heroic army. To achieve this, we should not rush and respond with a weak operation. Because we must teach those who carry out these treacherous attacks on our soldiers that these attacks have heavy cost.

Operation Idlib is about to Start

An agreement was reached between Turkey and Russia on September 17, 2018, and the borders of the "Demilitarized Zone" were drawn in Idlib, Syria's last opposition-held territory.

This agreement, which was made within the scope of the Astana Process, was planned for Turkish soldiers to establish 12 observation points in Idlib. As a matter of fact, after the Tehran Summit between Turkey, Russia and Iran, our soldiers were placed at these points.

It was agreed that the Turkish and Russian military police would be held responsible for the security of the region, which was decided not to include Iran, regime forces and Shiite militias in the unarmed zone that would be formed in Idlib. But neither Russia and Iran nor the regime forces complied with this agreement.

They said that the Islamic Union is an unrealizable dream, a utopia.

Move against the King

The World Press included the maritime border agreement signed between Turkey and Libya in December 2019 as a checkmate move taken by Turkey against all other actors in the game regarding the determination of the eastern Mediterranean region's jurisdiction. We felt so proud.

His article titled "Islamic Countries Common Production of Defense Vehicles", which was written by Vehbi Kara, was published on the ASSAM website, which discussed the image of Turkey producing its own weapons and standing upright, reducing foreign dependence and supporting it in other Muslim countries.

Has ASSAM Committed a Crime?

Non-governmental organizations are voluntary and non-profit legal and constitutional organizations created to realize some interests of society and states, apart from state organization. These organizations have started to gain importance in the national and international arena in recent years and have started to have an active role in directing the decisions of states and societies. Non-Governmental Organizations, adhering to national and international laws within the scope of its establishment purposes, by using the most basic rights granted to it by these laws, such as organizing, expressing opinions, assembling and demonstrating; they try to achieve their legitimate goals by engaging in activities such as informing, researching, presenting reports, organizing conferences, lobbying-persuading, attracting attention and providing information through periodicals.

ASSAM was also established within the scope of the constitution and laws by using this universal right to organize, and it expressed one of its aims as follows;

“The formation of strategic intelligence studies for each of the Muslim States; conducting individual and joint internal and external threat assessments; It is to carry out intellectual studies that will ensure the establishment and development of the establishments and principles and procedures of the organization of these institutions that are needed to determine the internal and external security plan principles and gather them under a common will.”

The ultimate goal to be achieved at the end of these studies is that no citizen of an Islamic country can refuse,

“To ensure welfare of the Muslim Nations, the survival of the states they have established, the establishment of peace in the world and the dominance of justice, to get rid of the current problems of the Islamic countries and to take an active role in world politics as a super power within the framework of the rules of international law.”

Published in News
Tagged under
Read more...
Page 9 of 17